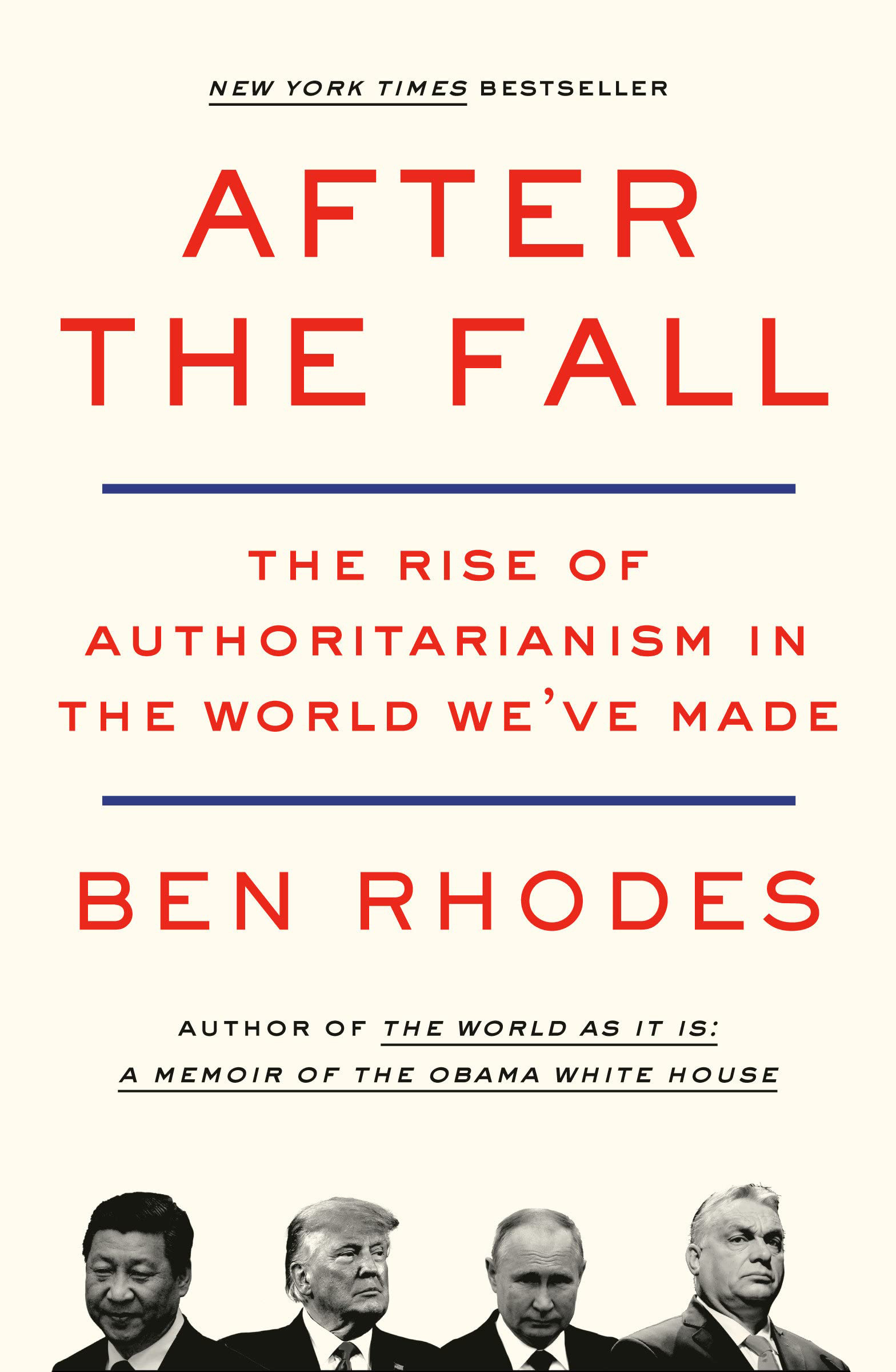 The Rise of Authoritarianism in the World We've Made

On the Ground in Ukraine and Russia

As the worst case scenario unfolds in Ukraine, Ben runs through the latest on Russia’s invasion, how this attack marks a new phase of history, and what to expect in the coming weeks and months. Then Ben is joined by Ukrainian investigative reporter Tanya Kozyreva from Kyiv as it is under siege. During the interview, Tanya describes the dire situation in Kyiv, the Ukrainian peoples’ commitment to resist, and has to seek shelter after hearing explosions. Ben is also joined again by Max Seddon, Bureau Chief of the Financial Times in Moscow who shares how Russians feel about the invasion, and if sanctions could actually cause President Putin to stand down.

Why No One Believes American Rhetoric About Democracy

American foreign policy often highlights the gap between the values-based story that the United States tells about itself and the reality of how a superpower pursues its interests. The size of that gap will be impossible to straddle when President Joe Biden travels to Saudi Arabia to repair his relationship with the kingdom’s crown prince, Mohammed bin Salman.

Biden is by no means the first American president who has struggled to reconcile a declared commitment to human rights with a more utilitarian definition of American interests. George W. Bush enlisted Saudi Arabia as an ally in the War on Terror even though 15 of the 19 9/11 hijackers came from Saudi Arabia, the wellspring of the Wahhabism that helped create the conditions for the attacks.

The war in Ukraine has prompted the biggest rethinking of American foreign policy since the Sept. 11, 2001, attacks, infusing the United States with a new sense of mission and changing its strategic calculus with allies and adversaries alike. The Russian invasion has bonded America to Europe more tightly than at any time since the Cold War and deepened U.S. ties with Asian allies, while forcing a reassessment of rivals like China, Iran and Venezuela. And it has re-energized Washington’s leadership role in the democratic world just months after the chaotic U.S. withdrawal from Afghanistan ended 20 years of conflict on a dismal note.