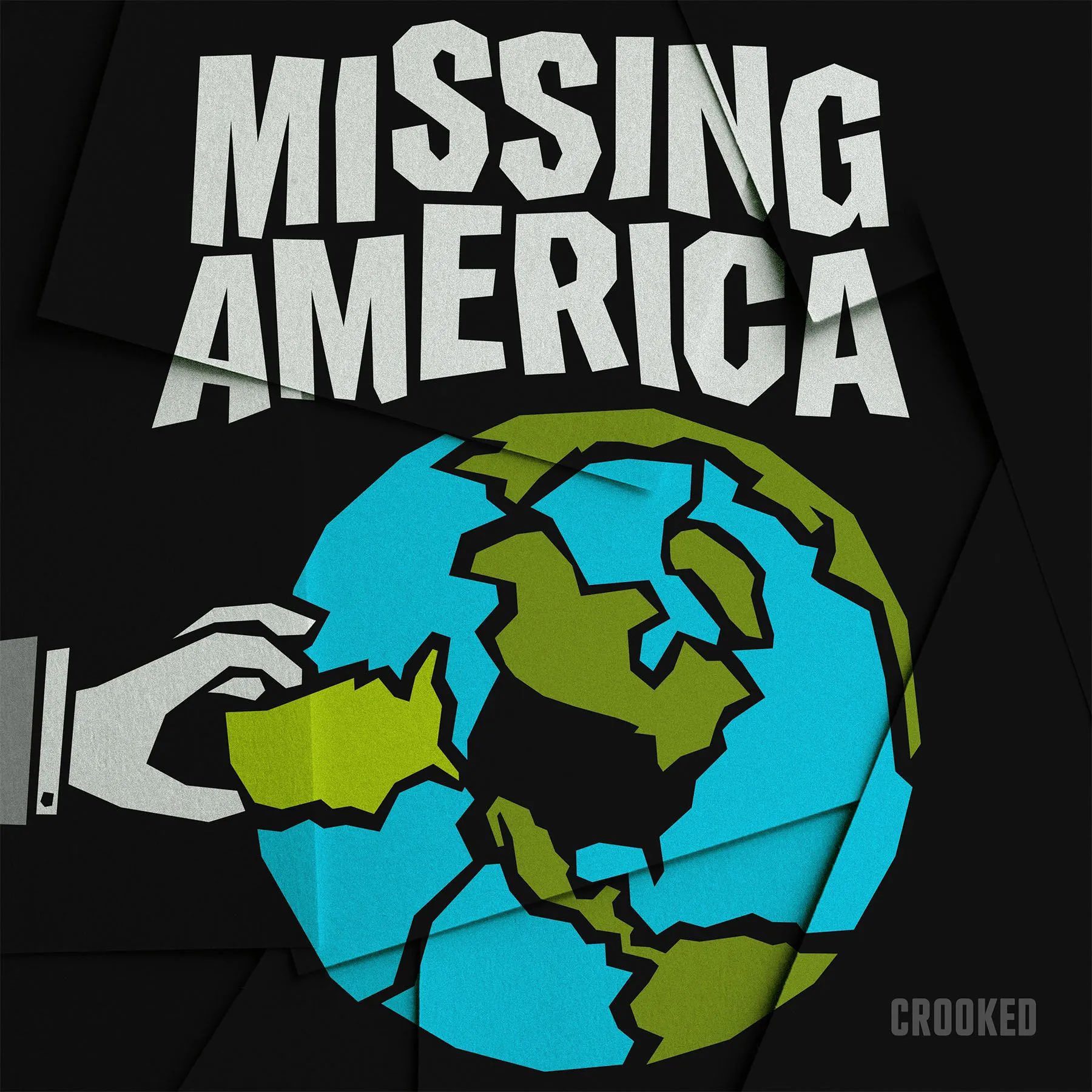 Pod Save the World 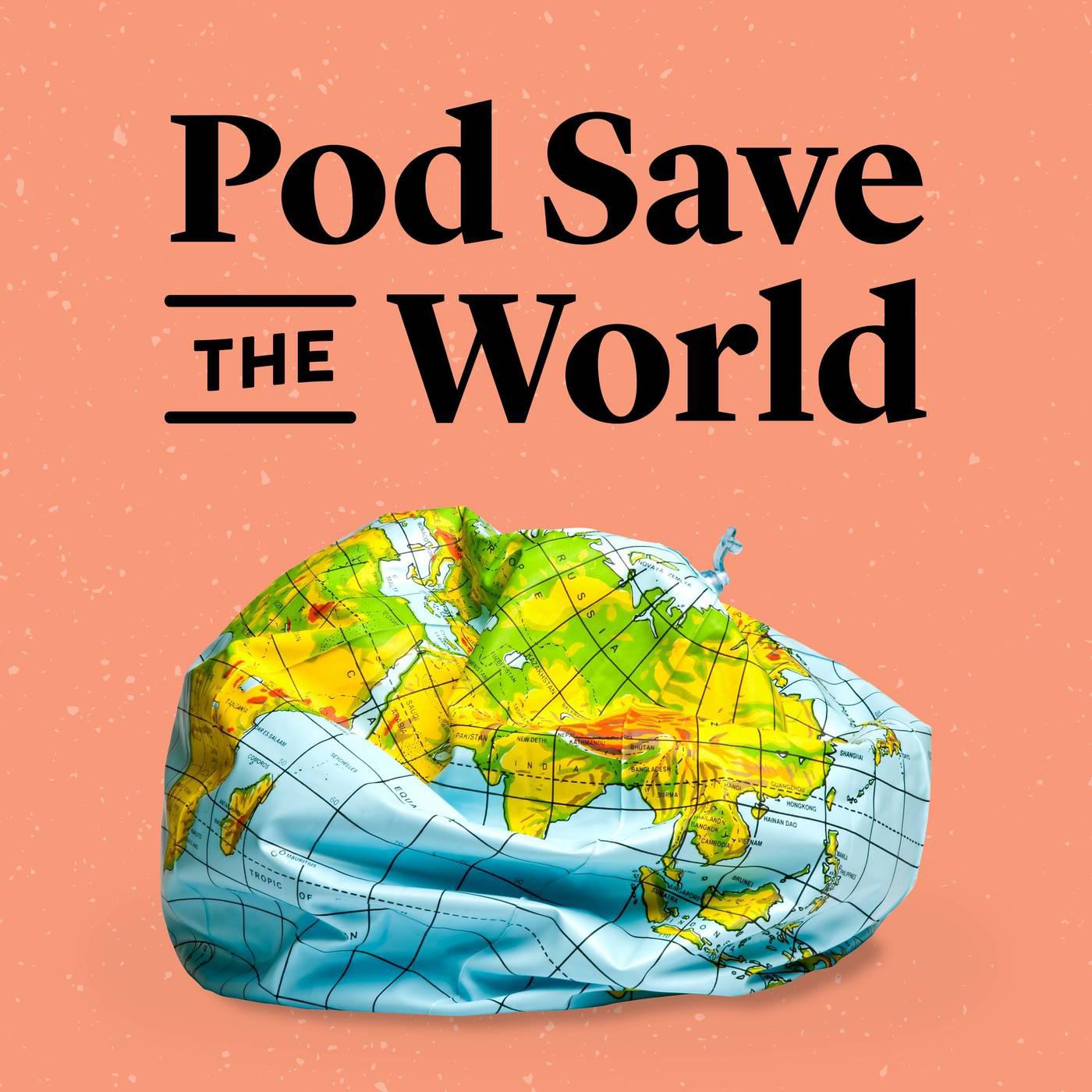 Misha Zelinsky caught up with Ben for a chinwag about his new book, including how the failure to punish bankers responsible for the GFC helped fuel the global rise of authoritarianism, why democracy needs to materially deliver in order for people to believe in it, how an obsession with profits is undermining the fight against the Chinese Communist Party, how democracy itself is becoming a partisan issue in the US, why social media must be regulated, how Joe Biden was right about Afghanistan all along, what Obama is like a person, and how fighting for democracy in America should give confidence to global democratic activists fighting for their own. Transcript

Now What? with Carole Zimmer

Ben Rhodes was 29 when he went to work for Barack Obama in the White House. In his role as Deputy National Security Advisor, Rhodes helped to negotiate the Iran nuclear deal and the opening to Cuba, only to see Donald Trump tear down those policies. Then Rhodes traveled to Hungary, Russia and China to look at governments that promote nationalism. His book, After the Fall, examines how the U.S. might have contributed to this rightward tilt. I talk to Ben Rhodes about reinvention, global despair and what the road ahead might look like.

Ravi and Jason are joined by Ben Rhodes, former Obama administration staffer and co-host of Pod Save the World, to talk about everything Afghanistan. What exactly went wrong, and who is responsible? They break down the difficult decisions the White House had to make, the most important next steps, and the vital importance of remembering the humanity of everyone involved.

Ben Rhodes was a speechwriter, national security adviser, and right-hand man to US President Barack Obama for eight years. Following his time in the White House, Rhodes wrote an insider account entitled The World As It Is, which made the New York Times Bestseller list. He has now followed up with a new book, After The Fall: Being American In The World We Made.

Compelled to get away from what was happening in the States after Trump took office, Rhodes talked to politicians activists and dissidents from Myanmar, Hungary, Russia and Hong Kong who are confronting the same nationalism and authoritarianism that is tearing America apart. Ben Rhodes, a former Deputy National Security Adviser to President Barack Obama, joins Ian Bremmer to talk about the state of American democracy in the 21st century. Trump, he says, cannot take all the blame for the US’s fall from grace on the global stage. Wars in Iraq and Afghanistan, the 2008 financial crisis and disinformation on social media have all played a big role too. What will it take to get America back on track and restore the country’s place in the world as a beacon of democracy?

The Axe Files with David Axelrod

Ben Rhodes thought he wanted to pursue creative writing, but witnessing the 9/11 terrorist attacks as a graduate student at New York University altered his career path. He joined the 2008 Obama campaign as a speechwriter, eventually becoming deputy national security advisor for strategic communications in the Obama administration. He joined David to talk about how American foreign policy has shaped the world in the last 30 years, what he learned from traveling with Obama during and after his time in the White House, national identity, and his new book, After the Fall: Being American in the World We’ve Made.

History Hit: The World According to Obama Official Ben Rhodes

Ben Rhodes has served at the very pinnacle of politics in his role as deputy national security adviser in Barack Obama's Whitehouse and seen what it takes to run a democracy and take the tough decisions that are needed. But since leaving the Oval Office the world has seen a slide towards populism, nationalism and even authoritarianism. But how can this descent into dangerous political waters be stopped? After leaving politics Ben spent three years travelling the world speaking to leaders, activists and dissidents across dozens of countries. His new book After the Fall: Being American in the World We've Made documents those journeys and he speaks to Dan about what he discovered, the truths we have to face about our societies and how the United States can set an example for the world.

Pod Save America: “Cowboy up, Joe Manchin.” (with Stacey Abrams and Ben Rhodes!)

Donald Trump says he’ll be reinstated as President this August as his former National Security Advisor calls for a military coup, Republicans continued their coordinated assault on voting rights, and Democrats win big in a New Mexico special election. Then, Stacey Abrams talks to Jon Favreau about the fight for democracy, her latest book, and more.

Ben Rhodes, the ex-White House deputy national security adviser and confidante to President Obama, comes on to talk about the global rise of authoritarianism and how American foreign policy helped shape what he calls the “the 9/11 generation.”

And there’s a sensational comeback for one of the most influential men in Washington. Not Jon Sopel, another beauty (he’s still in London.) But Donald Trump, is preparing to hold the first post-presidential rally. We hear from POLITICO’s White House insider Anita Kumar about how Trump plans to stay relevant and why he’s always the elephant in the room for Joe Biden.

Can the US broker peace between Israel and the Palestinians? With a ceasefire restoring calm in Israel and Gaza, Barack Obama’s former security advisor and author of “After the Fall” talks to Anne McElvoy how President Biden should approach his first diplomatic test and the lessons he learnt in the White House on the art of negotiations. And, the co-host of “Pod Save The World” talks about whether it’s better to debate politics on a podcast or at the dinner table? 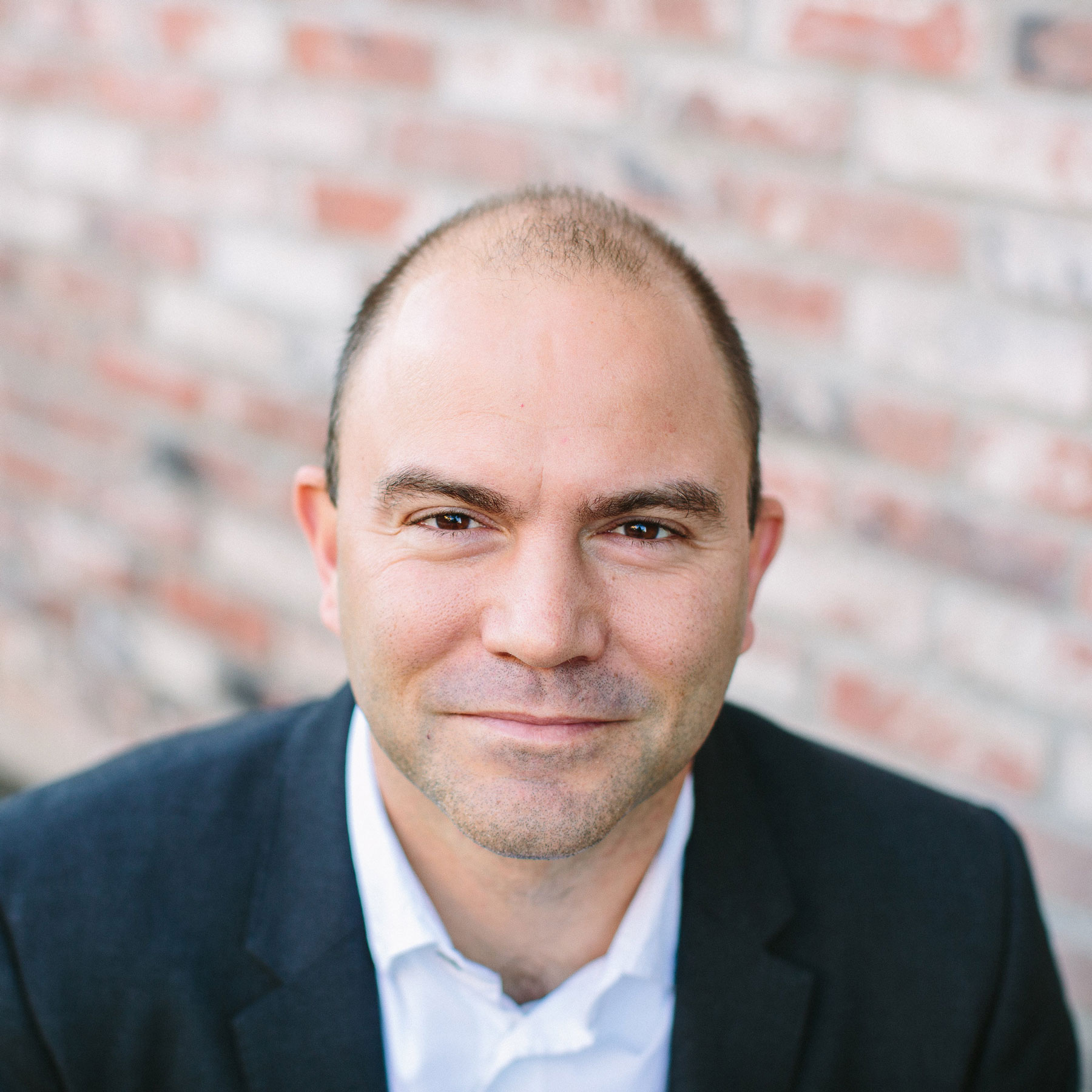